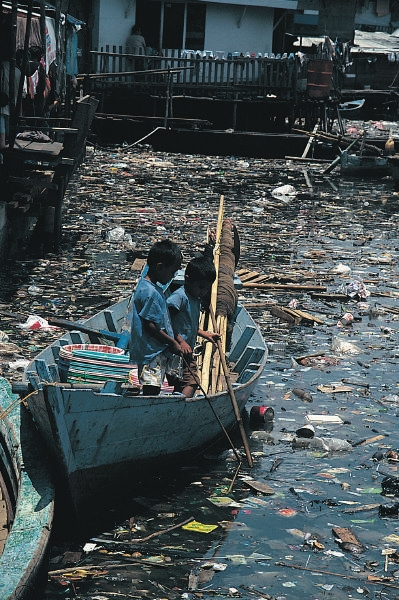 My Danish father Hans Pederson’s primary concern was survival when he first settled in Seattle. An early 20th century immigrant surrounded by forests, he soon became a pioneer builder who joined the local blasters, loggers, farmers, and earth-movers as they built their futures. They also built a Northwestern metropolis that has never stopped growing..

Today people have populated the earth’s virgin forests, mountains, plains and coasts. Dead Zones in the Ocean: Delanceyplace.com’s 6/13/18 blog features a selection from The Ends of the World by Peter Brannen that cries out for change.

“Every summer in the Gulf of Mexico, an area of the ocean up to the size of New Jersey loses it’s oxygen and almost everything in it dies…Lake Erie saw the arrival of a toxic algae bloom so large in 2014 that it shut down the drinking supply for the city of Toledo. In 2016 the coast of Florida was battered by waves of thick sea-life smothering algal muck; boat owners described it as having the consistency of guacamole. The same kind of problems afflict the greatly impoverished Chesapeake Bay which up until relatively recently was a biological paradise….

“Farther afield, oxygen-poor waters beset the Baltic and East China Seas. This deadly phenomenon — runaway algae growth robbing the seas of oxygen— is called eutrophication — caused by too much of a good thing — an overdose of plant food….Then that accumulated Miracle-Gro spurs explosive algae growth in the open ocean. When the algae blooms die en masse, they sink and decompose, a process that uses up most of the oxygen…

“ Without oxygen, everything else suffocates, and the result is massive fish kills that make themselves known to Gulf Coast beachgoers in yearly biblical tides of lifeless stingrays, flounder, shrimp, eels, and fish. Underwater dead crabs, clams, and burrowing worms litter the seabed like casualties of an invertebrate Battle of the Somme. …these algae blooms and dead zones around the world are spreading, driven by development and the growth of industrial agriculture.

In Maine we now bring our own bags to the grocery—a long-established practice in Europe. We recycle beverage containers, (I just bought a purse made of plastic bottles), and I’ve stopped using straws. Still, Amerians are trashy and wasteful.