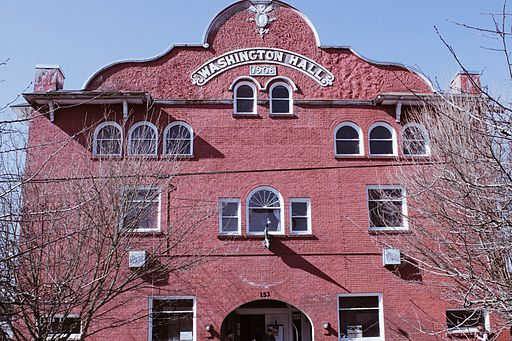 After decades of believing that Danish immigrant Hans Pederson left us penniless, I uncover the truth about my father’s wealth and prolific contributions to Seattle. I discover my mysterious father’s boom to bust life in the early 1900s as I grapple with family secrets and deception in my recently published memoir, Mysterious Builder of Seattle Landmarks Searching for My Father.

Today’s headlong rush to obliterate the old ignores the contributions of our past. Historic societies keep our heritage alive by preserving both the wisdom of bygone days and the changing contemporary culture.