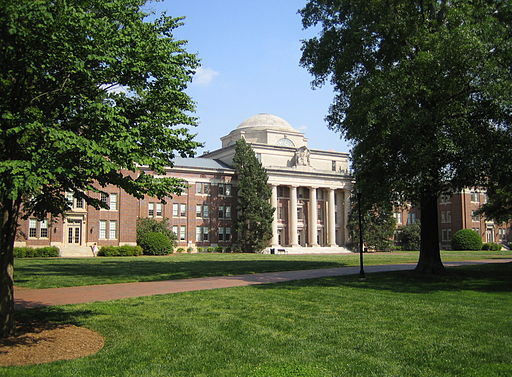 Every 5 years some of us return to hallowed halls of ivy for reunions of our college classes. Women’s colleges, almost an anachronism today, seem even more so when we reminisce about the strict parietal rules in force at Smith College in the 1950s. Weeknight curfews at 10:15. Friday and Saturday nights at 12. One a.m. on Saturday. A student on watch to check you in and out and a house mother to enforce the rules.

Each September, I’d climb the stairs with my parents, my mother and I carrrying lamps and spreads, my father clutching suitcases as I called out the warning, “man on third” as we rounded a corner.

My generation doesn’t necessarily see coed dorms and bathrooms as progress. Anyway, it doesn’t matter what we think, we don’t live here any more—except at reunions when as old married folk we share dorm rooms and bathrooms.

Some colleges still segregate bathrooms. Not Smith. At my 50th reunion, having showered before bed, l left the bathroom, robed, rounded the corner,, and noticed a man, also robed, hugging the wall.

“Where can I take a shower?” he whispered furtively.

“The bathroom’s right behind me,” I said, as someone opened the door to the sound of running water, flushing, and cheerful female conversation.

“Try coming back about two a.m.” I said.