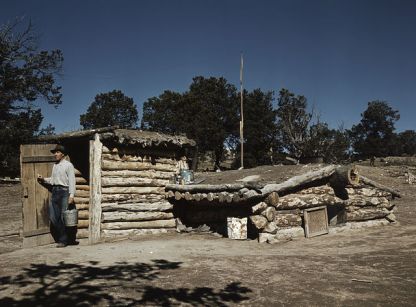 My mother’s family immigrated as Ukrainian homesteaders to the Alberta plains in 1898. Mom was the first in her family to go to school since Canada offered schooling only to English-speaking children. Her older siblings never learned to speak English well. Her younger siblings, Helen and Alex, followed her in school.

When Mom grew up, she left the farm about 1925 and headed to Edmonton to study nursing. Soon her sister Helen and brother Alex joined her as they studied to become teachers. Her brother’s friend also moved in “to help make ends meet.” The guys ate them out of house and home. One time my mother said they were down to their last quarter. So they bought a quart of strawberries and some cream and feasted on the luscious fresh fruit —so expensive in Northern Canada.

Mother obtained her nursing degree at Edmonton Hospital in 1928. She followed her mother’s advice and left for Seattle — just as the depression was about to hit. Four years later she married my father, Hans Pederson, a Danish immigrant who rose to become one of Seattle’s largest early 20th century contractors.

Her reticence  about both my father and her Canadian upbringing launched me into detective work after her death. I was already  more than seventy, but family secrets only bring more curiosity.

Mother’s siblings, Alex and Helen, returned to Andrew, Alberta where Helen taught and Alex became principal of the Andrew School. Even though Andrew was their home town and their school, Canadians continued to harbor such prejudice against the Ukrainian community that a generation later, college-educated descendants of Ukrainian immigrants could find jobs only in Ukrainian schools.