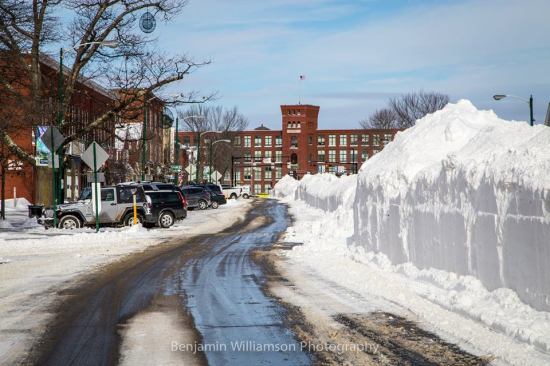 Emma Brown’s article, How a Maine nonprofit uses writing to help immigrant kids find a sense of belonging appeared in the Washington Post on November 20, 2015.

“By the time Iraqi native Ibrahim Shkara arrived in the United States three years ago, he had been uprooted twice: First from his home in Baghdad when he was eight years old, and then from his adopted home in Egypt eight years later.

And then suddenly he was living in Portland, Maine, trying to get used to snow. He was grateful to be in America — ‘dreamland’ he calls it — but also was dislocated and unsure where he fit in.

Until he found the Telling Room.

‘The tool of writing is a really big thing,’ said Shkara, now 19. They helped me find who I am and accept myself.’

At first, ‘he was just sort of disoriented. He was like,’ Where am I, where is my home?’ she said. But then Shkara wrote poetry that revolved around questions of home, and homelessness, He read that poetry out loud. . .’He almost cried,’ Davis said. He realized, ‘Whoa, this is my identity.’

‘I am a person who has lived in three different countries on three different continents, but I still don’t know where my home is,’ Shkara wrote in his poem Cairo Kid, which will be published in an upcoming book of young people’s works. . .

Shkara completed the program last spring and is now a senior in high school. He is applying to college and aiming to become a petroleum engineer. He says that though he might never get used to the snow, he does feel connected to Portland.